2014 saw the worlds first case of gene editing resulting in saving the life of a girl and Lyla made headlines around the world.

2015, 2016 and 2017 saw the commercialization of  the first gene therapy treatments. These are gene therapy cures that are available in the market now, today!! These drugs were built on older gene editing techniques called TALEN’s.

The discovery and adoption of CRISPR is bringing in the dawn of a new era of genetic cures. These along with phenomenal advances in computational power are leading to great leaps in understanding of genetic diseases and their treatment therapies. There are over 200 gene therapy clinical trials underway. We are in the middle of a genetic revolution.

All of these gene therapies and the associated research in getting them there is building a massive amount of learning, expertise and capability around making these cures possible.

On Valentine ‘s day in 2017, the NIH/NIM gave approval for gene therapy in principal. This was a day more significant than the trinity test as this marks the dawn of an unprecedented era of change in healthcare.

TOGETHER WE WILL FIND A CURE FOR FOXG1 TOO 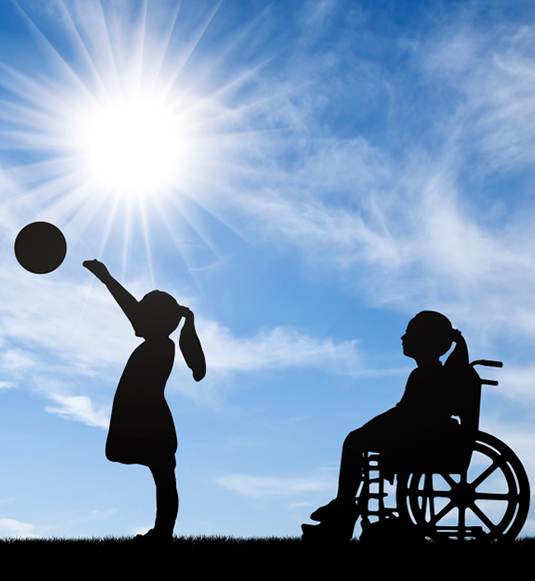