FOXG1 syndrome is a condition characterised by impaired development and structural brain abnormalities. Affected infants are small at birth, and their heads grow more slowly than normal, leading to an unusually small head size (microcephaly) by early childhood. The condition is associated with a particular pattern of brain malformations that includes a thin or underdeveloped connection between the right and left halves of the brain (a structure called the corpus callosum), reduced folds and grooves (gyri) on the surface of the brain, and a smaller than usual amount of brain tissue known as white matter. 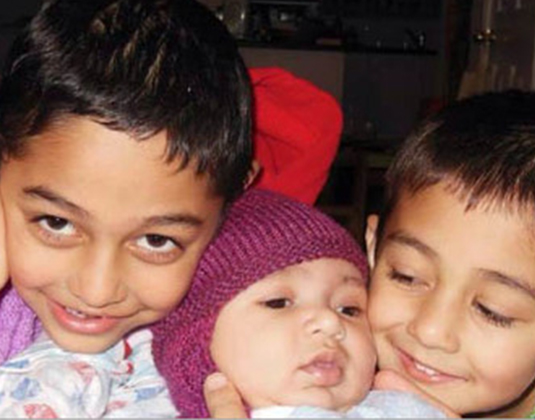 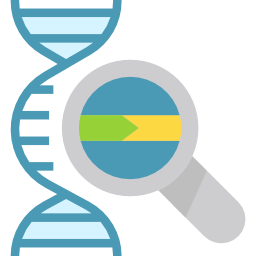 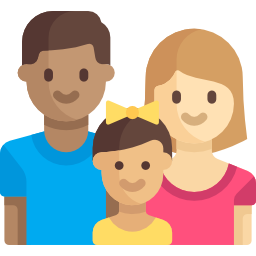 TOGETHER WE WILL FIND A CURE 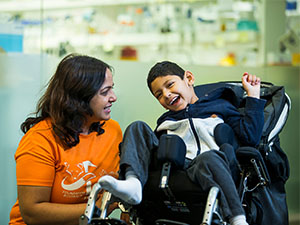 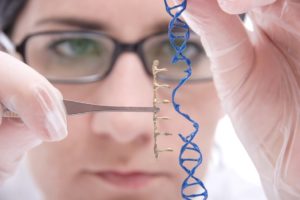 The human body has 20,000 genes. Genes are like little machines that make protiens. FoxG1 is one of those genes

2014 saw the worlds first case of gene editing resulting in saving the life of a girl and Lyla made headlines around the world. 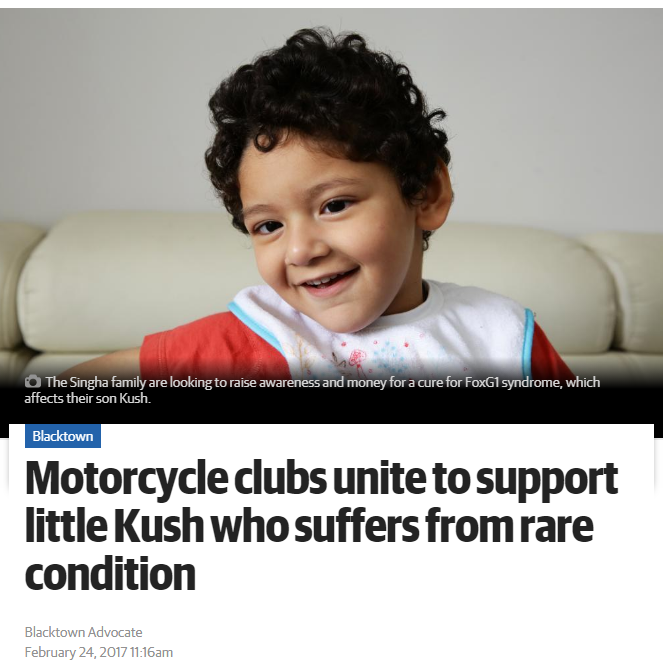 Together we can end childhood suffering 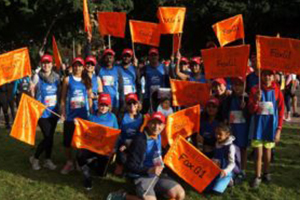 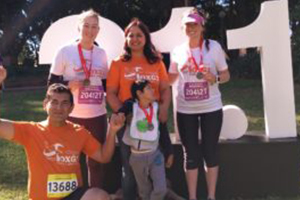 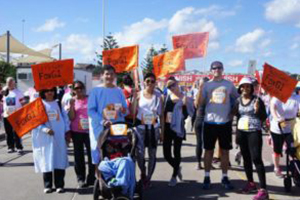